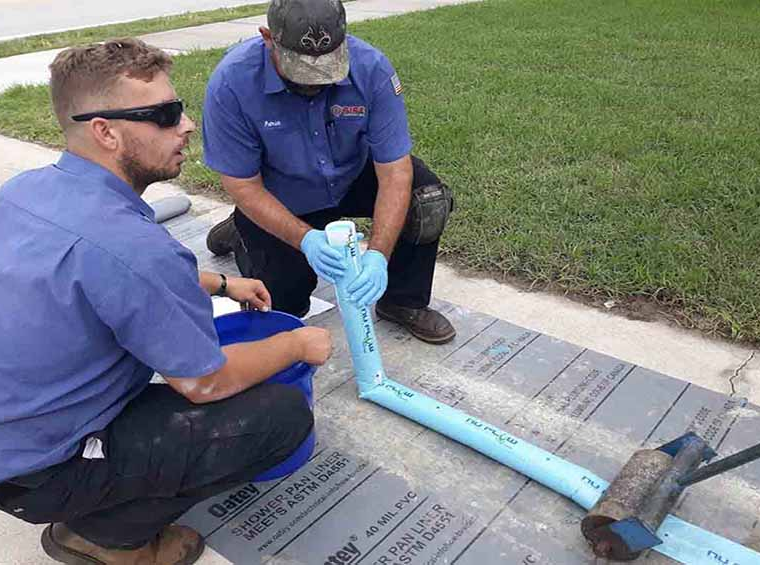 12 Comments on An Overview of Plumbing and Pipe Lining

Whether building a house or repairing an existing one, you must understand plumbing and pipe lining. This article will discuss important topics such as Slip lining, Trenchless pipe lining, Wooden pipes, and Cured-in-place pipe lining.

The CIPP industry installed more than 35,000 miles of liners worldwide in 2017. It is enough to circle the globe nearly one and a half times. CIPP costs 40-60 percent lower than other pipe repair methods.

CIPP is a technology that is easy to understand. It is used for lining pipes to protect them from future corrosion. It also works to stop leaks. Culvert and storm drain replacement also use CIPP. Pipelines for gas, water, and sewage can also be repaired with it.

A felt liner is inserted into a pipe during the procedure. The epoxy mixture is thoroughly soaked into the lining. As it solidifies, the slurry takes on the shape of a pipe. Finally, the resin is cured by using hot water or steam.

Slip lining is often referred to as trenchless pipe lining, one of the earliest methods to rehabilitate pipes. Slip lining restores the structural integrity of an existing line by inserting a new tube into the existing pipe.

This procedure is ideal for pipes with straight runs and no large obstructions, such as bends or protrusions. It is also cost-effective and can add decades to the life of an existing line.

Slip lining calls for extensive knowledge and state-of-the-art tools. Additionally, innovation and safety must be prioritized. Segmental and continuous slip-lining are the two main approaches. Segmental slip lining uses a bell and spigot pipe that is lowered into the existing pipe. It is then pushed into the pipe by the force of gravity. Continuous slip lining uses a long carrier pipe fed through the existing pipe. It is then sealed in place.

Slip lining is usually used to repair leaks or improve an existing pipe’s structural integrity. It is a less costly alternative to traditional digging. However, it does require a smaller diameter than the original pipe. Visit https://sandiegoplumbingandpipelining.com/ to know more about pipe lining.

Traditionally, trenchless pipelining involves the installation of a new pipe within an existing pipe. This new pipe is made of epoxy that acts as a seal to protect the inside of the pipe from damage.

This process can be used for diameters up to about ten feet. Trenchless pipe lining involves a process that is highly effective and safe. It is a type of pipe lining used to restore deteriorated sewer lines, water lines, and main connection lines.

Trenchless pipe lining is not only cost-effective, but it is also environmentally friendly. The process uses no trenches and is much safer than digging up the line. In addition, a trenchless pipe lining technician can install a new pipe without causing any damage to your property.

Trenchless pipe lining is becoming increasingly popular with civil engineers and the construction industry. This process is used for several reasons, but the primary purpose is to make the pipe more resistant to acidic substances. It also allows the line to flow much faster.

Throughout history, wooden pipes have been used to transport water. They were used for centuries in Europe and the United States. They are still used in some parts of the world today. These pipes were used to convey water for irrigation and power.

The wooden primary irrigation system comprises pipes that follow natural streams and canals. These pipes are made from hollowed-out tree trunks. They have driven in at one to two feet apart. The wooden main is then thoroughly coated with warm tar. The wood is also covered with coal tar and asphalt, rendering the pipe impervious.

Water delivery also utilized the wooden pipe. It was a difficulty. These pipes frequently rotted. They also attracted insects. Insects also infested the pipes. Eventually, wooden pipes were replaced with cast iron pipes. This method proved to be much safer and more reliable. 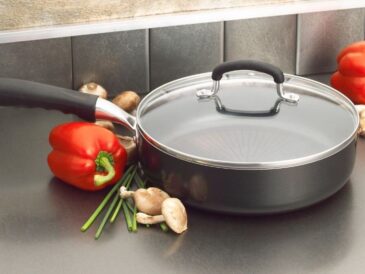 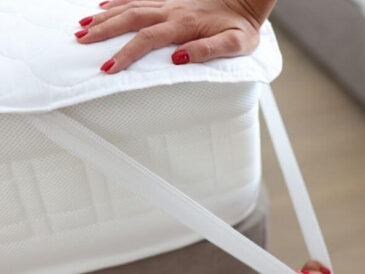 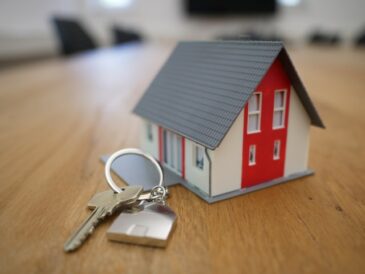 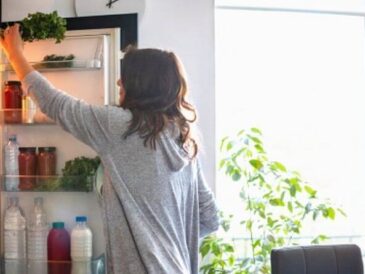