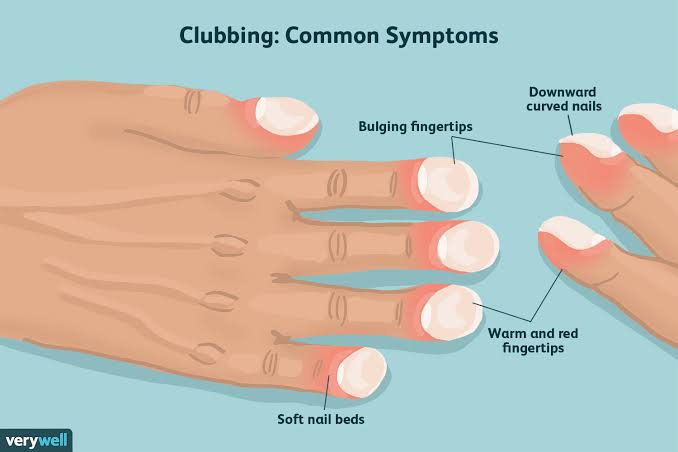 16 Comments on Digital Clubbing and What Can Cause It

Digital clubbing refers to the enlargement of the ends of fingers and toes due to some underlying health condition, usually congenital in nature. This enlargement is accompanied by the softening and swelling of the nailbeds, as well as abnormal curvature and widening of the nails themselves. As it is usually the result of some other medical condition, it can be a good signal to have yourself checked out by a medical professional in order to rule out troubling diseases.

Apart from the medical implications of the condition, clubbing can also lead to mental stress due to embarrassment. Despite this, it is important to understand the clubbing itself is not a troubling issue, and the only thing you should perhaps be worried about is a minor loss of dexterity due to the enlargement and curvature of the fingertips, which could impact the use of precision instruments.

If you have noticed clubbing of your fingers or toes, we recommend you visit a professional as soon as possible to rule out major health conditions as the cause. These Best Dermatologist in Model Town Lahore are great options if you reside in that area.

As mentioned above, clubbing is usually the result of some other underlying health problem. However, the exact cause of the condition is unknown. It has been proposed that elevated levels of vascular endothelial growth factor (VEGF), the concentration of which increases in tissues if they do not get enough oxygen. This then results in increase vascular growth in those regions, potentially giving rise to the visible clubbing of the condition.

Let us now investigate some of the potential underlying causes and their other symptoms. These include:

Since clubbing may be a result of these conditions or others, the only way to treat it is to treat the underlying condition, hence treatments will vary. If you need an accurate diagnosis of the underlying cause of the condition, we recommend these Best Dermatologist in DHA Karachi. 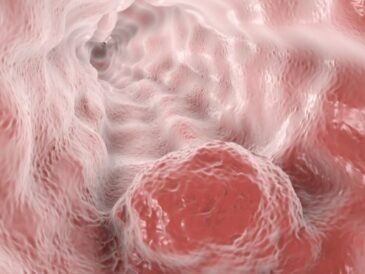 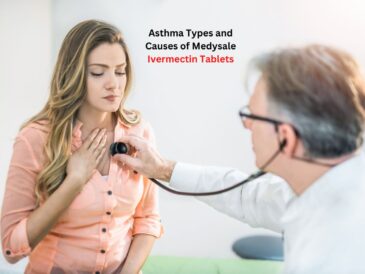 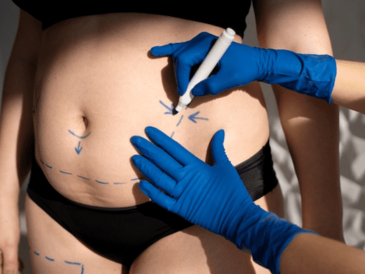 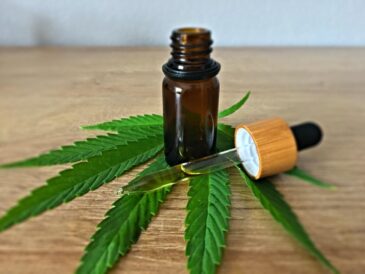