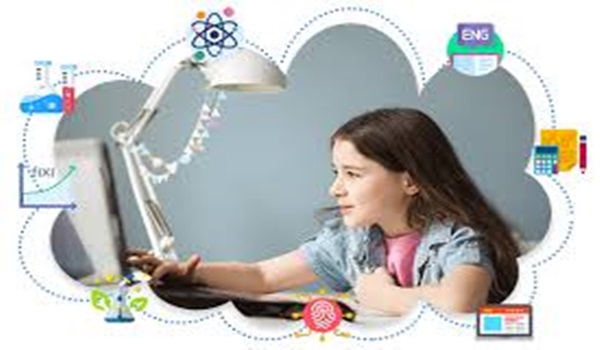 10 Comments on How can management assessment test help to hire the right managers?

For any task in the field, there has to be a proper course of action. These actions are derived from the managerial skill of the person engaged in carrying out the required tasks. From an organization viewpoint, such management is much required and hence while hiring the people for different positions the recruiter has to see if the concerned person holds the required managerial skills or not. However, these skills are a part of the personal traits and hence cannot be known in a small meeting or a round of personal interview. Considering this serious concern, there are some tests designed by the people which can help the recruiters know this set of skills of an applicant.

This test proves much supportive to the recruiter in knowing the managerial skill of an applicant and see if he can be placed in a position which demands not only the knowledge of the field but also the skills for handling some situations which usually arise as a part of the business. If the recruiter needs to hire such people in various corners of the country, he can take online tests and see who all candidates clear the test with the desired score. It helps him to speed up the recruitment procedure especially when the business is in an expansion mode and the time to recruit as well as deploy the people is much limited. Being the online test, the recruiter can quickly go through the recruitment test results and arrange for the next round of hiring processes.

Usually, this test is prepared by the concerned HR staff only, but if the same is occupied with other tasks, there are also other experts in the market who offer such tests to the client prepared by them specifically for a concerned client only. Some of such makers of the test also offer ready to use test modules which can be used by the recruiter after making some necessary changes as per the requirement of the concerned organization. As the managerial skills are not that easy to determine due to their intangible nature, such test proves helpful in quantifying them and hence accordingly hire the people who are fit for the job. This can help the business as well as the concerned candidate to carry forward the relations for the long term. It helps the candidate to have complete job satisfaction and also career growth in the concerned field. Due to this test the organization can also control churning or labor turnover ratio which proves much beneficial to it. 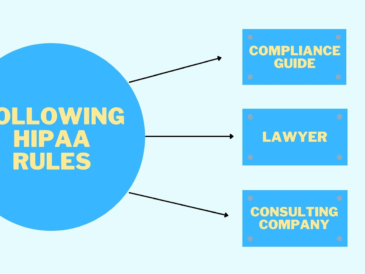 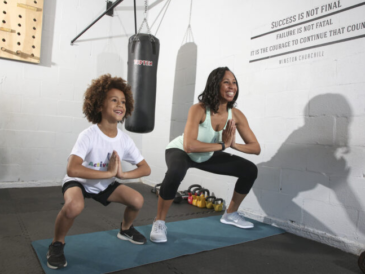 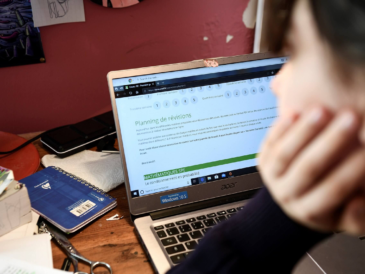